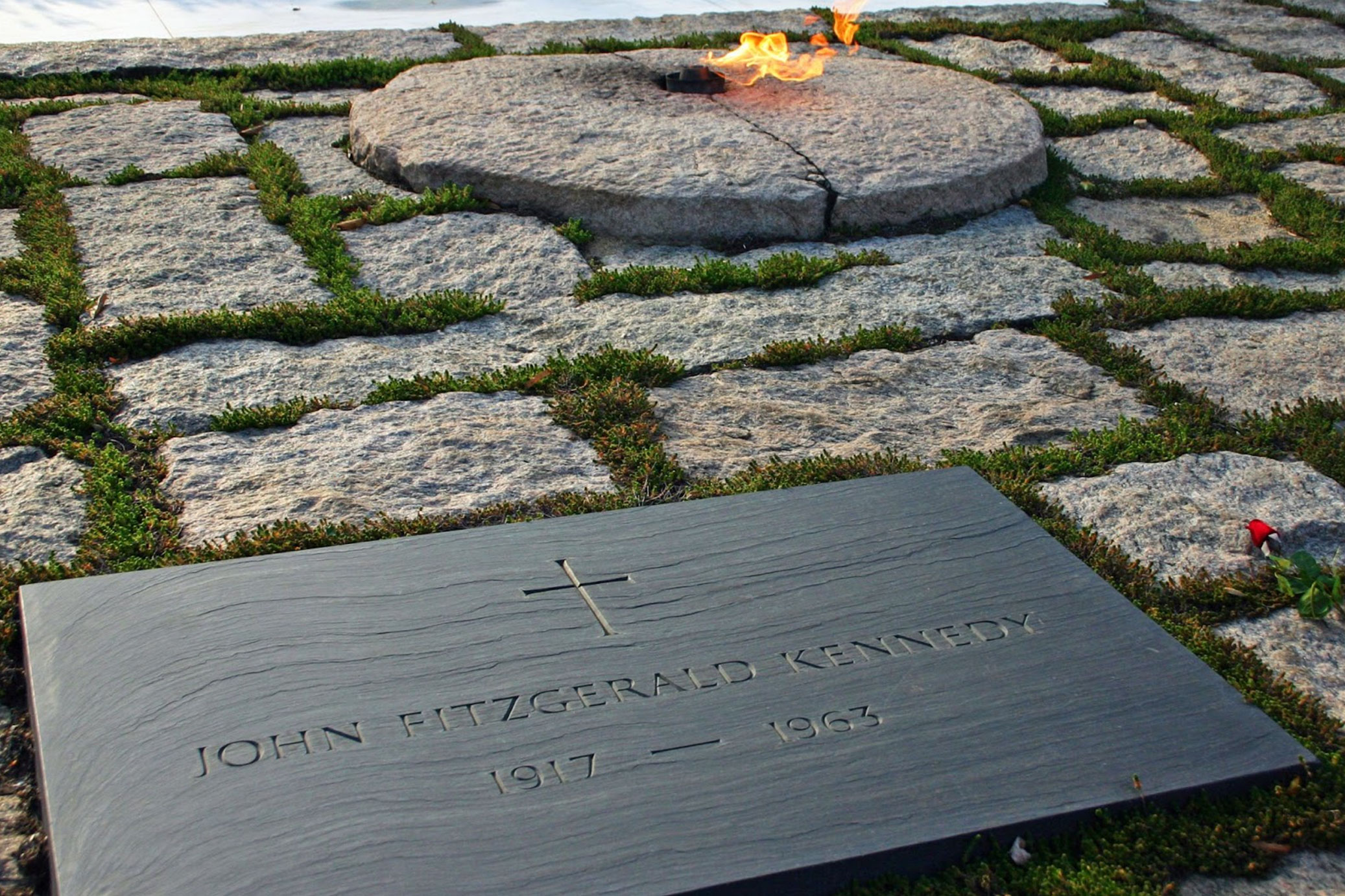 Last month I had the opportunity to visit Washington D.C. with some longtime friends. Our visit began at the White House, where we toured the East Wing, containing the main visitor center as well as the offices of the First Lady and her staff. From there, we took the short drive across the Potomac River to Arlington Cemetery. With 400,000 graves, Arlington has the distinction of being the largest military cemetery in the world and when you visit, you understand in part the enormity of the service and sacrifice of our country’s veterans.

As we walked toward President Kennedy’s grave which bears the iconic Eternal Flame, my friend, Al, reminded me of his own service in the Air Force flying F-18s in the Gulf War. He said that the last time he had visited Arlington, it was for a military funeral for one of the pilots with whom he had served. He painted a picture of the day: full honors complete with a 21-gun salute and an F-15 flyover in what is known as the “missing man formation,” where one plane suddenly pulls out of formation, leaving a gap in the air representative of the fallen pilot. I was struck with the visual he portrayed—the honor given to his friend, and then beside me as far as I could see, the vast company of others like him who served and died for our country—all remembered at this special and sobering place in the heart of our country’s capital.

In this holiday season, where we take time to consider all that we’re thankful for, I was reminded yet again of how grateful I am for our country and for the many men and women who have served in our military. President Lincoln, who is also buried at Arlington, said it best in a letter he wrote to a friend in 1863, a year before Arlington was officially established:

“Honor to the Soldier, and Sailor everywhere, who bravely bears his country’s cause. Honor also to the citizen who cares for his brother in the field, and serves, as he best can, the same cause—honor to him, only less than to him, who braves, for the common good, the storms of heaven and the storms of battle.”

Thank you, veterans, for your courageous service. Wishing you and all our families a safe and Happy Thanksgiving.